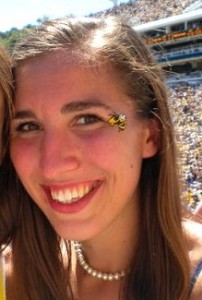 I work with Billy Wang using microfluidic-based systems for cancer cell analysis. As such, I currently culture several different patient blood cell lines and use Atomic Force Microscopy (AFM) to measure cell elasticity for the purpose of cell separation by stiffness through microfluidics.

My individual research project involves measuring the elasticity of malaria infected Red Blood Cells (RBCs) through AFM. At the onset of malaria, the invading parasites strongly affect the elasticity of RBCs by causing structural changes, increasing membrane rigidity and decreasing deformation. Given the difference in mechanical properties between healthy RBCs and infected RBCs, there exists the potential to separate RBCs through microfluidics in order to indicate a malaria infection. Thus, the long-term goal of this project is to develop microfluidic technologies that can be used for population surveillance of malaria infection.